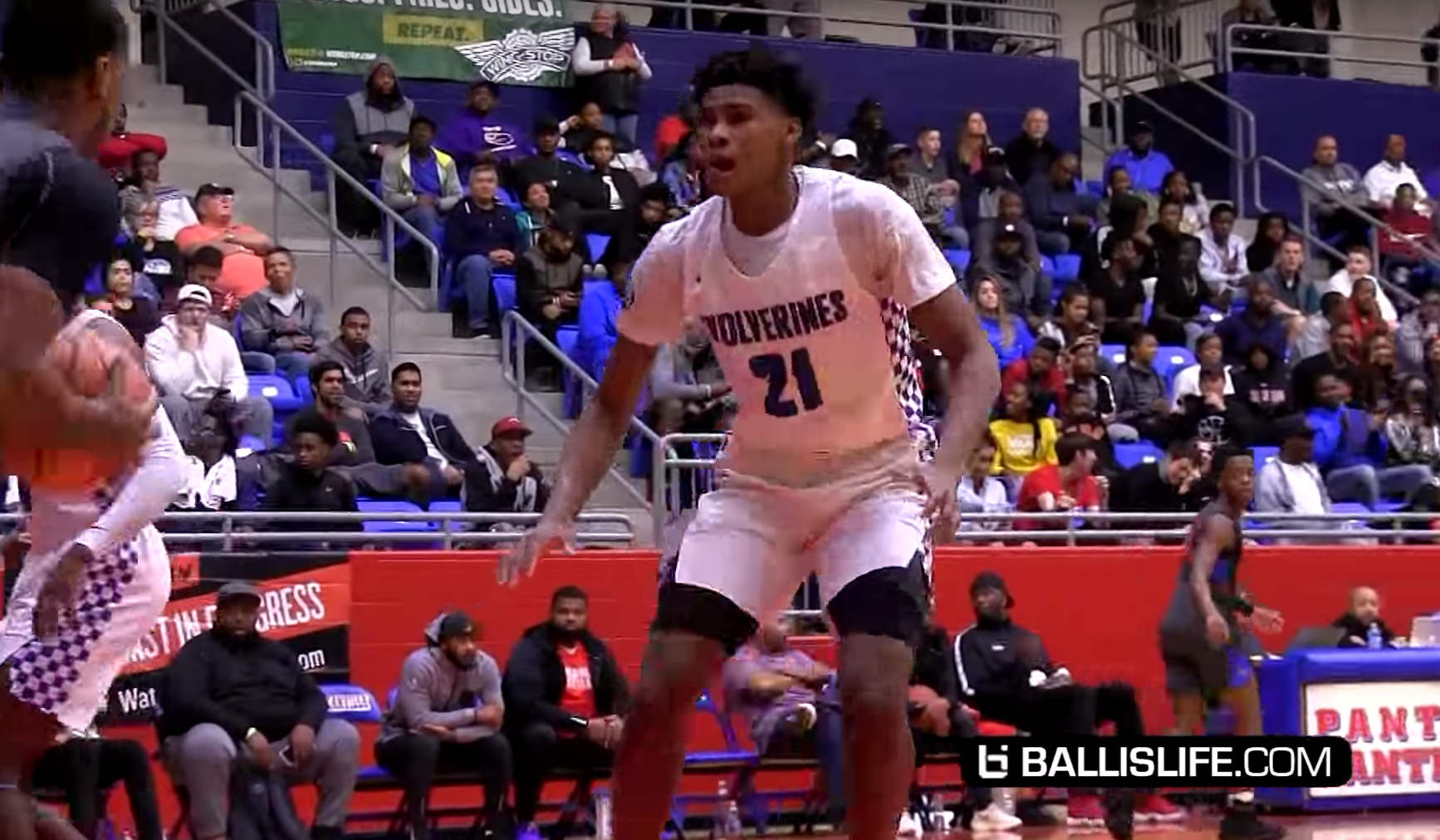 After competing against No. 23 South Garland (TX) for four quarters in their backyard, it's safe to say they were heard load and clear.

The matchup lived up to the hype, and Fletcher impressed everyone.

The 6-foot-6 swingman was everywhere for the Wolverines, racking up 22 points and nine rebounds en route to a 62-59 win over the Colonels. It was a defensive-struggle for much of the contest, and the Wolverines trailed 47-44 heading into the final frame.

Fletcher proved to be too much to contain for South Garland, tipping in the game-deciding basket as the Wolverines stole a three point victory on the road. The top-100 forward should see his recruitment pick up after impressing in front of Kentucky head coach John Calipari.

Vashon will enter the next set of top 50 rankings, and provided they stay healthy, they'll remain a contender for the remainder of the season.

Check out highlights of the game below courtesy of our friends at Ball Is Life.

View All | RSS
Tweets by @PrepCircuit