The 2018 NIKE Hoop Summit is exactly one month away, and the USA roster has officially been released.

Eight of the 12 rostered players are alumni of the EYBL, led by Team Final with two selections; Cam Reddish and Louis King.

Zion Williamson, Romeo Langford and David McCormack all made the roster, each coming over from the adidas circuit.

The world roster will be released shortly. The event will be played Friday, April 13 at the Moda Center in Portland, Oregon. 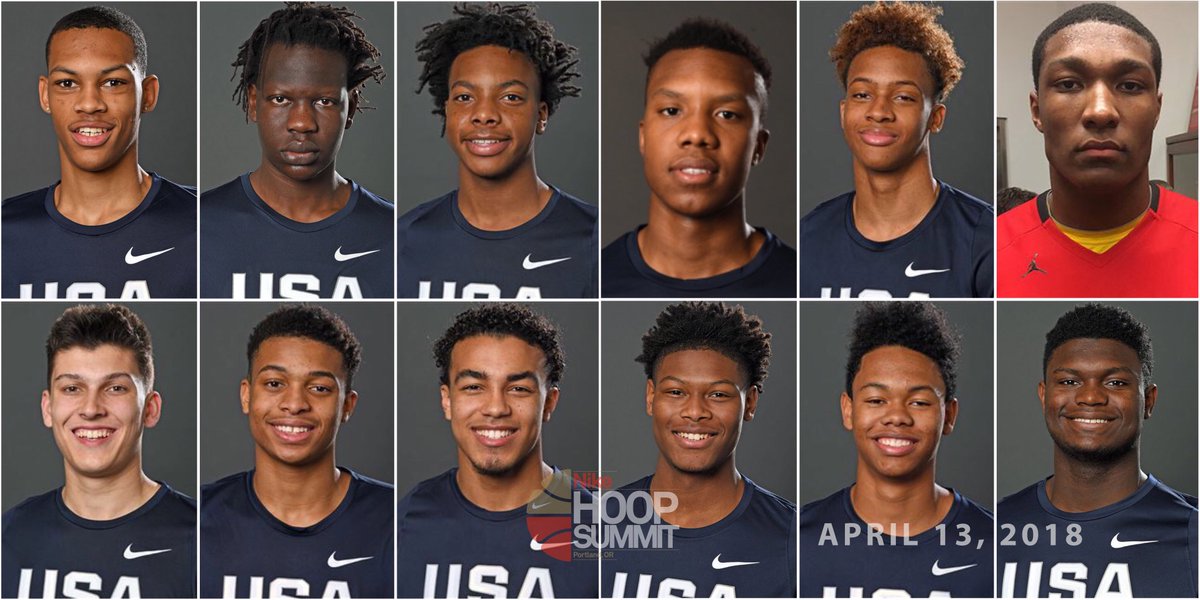