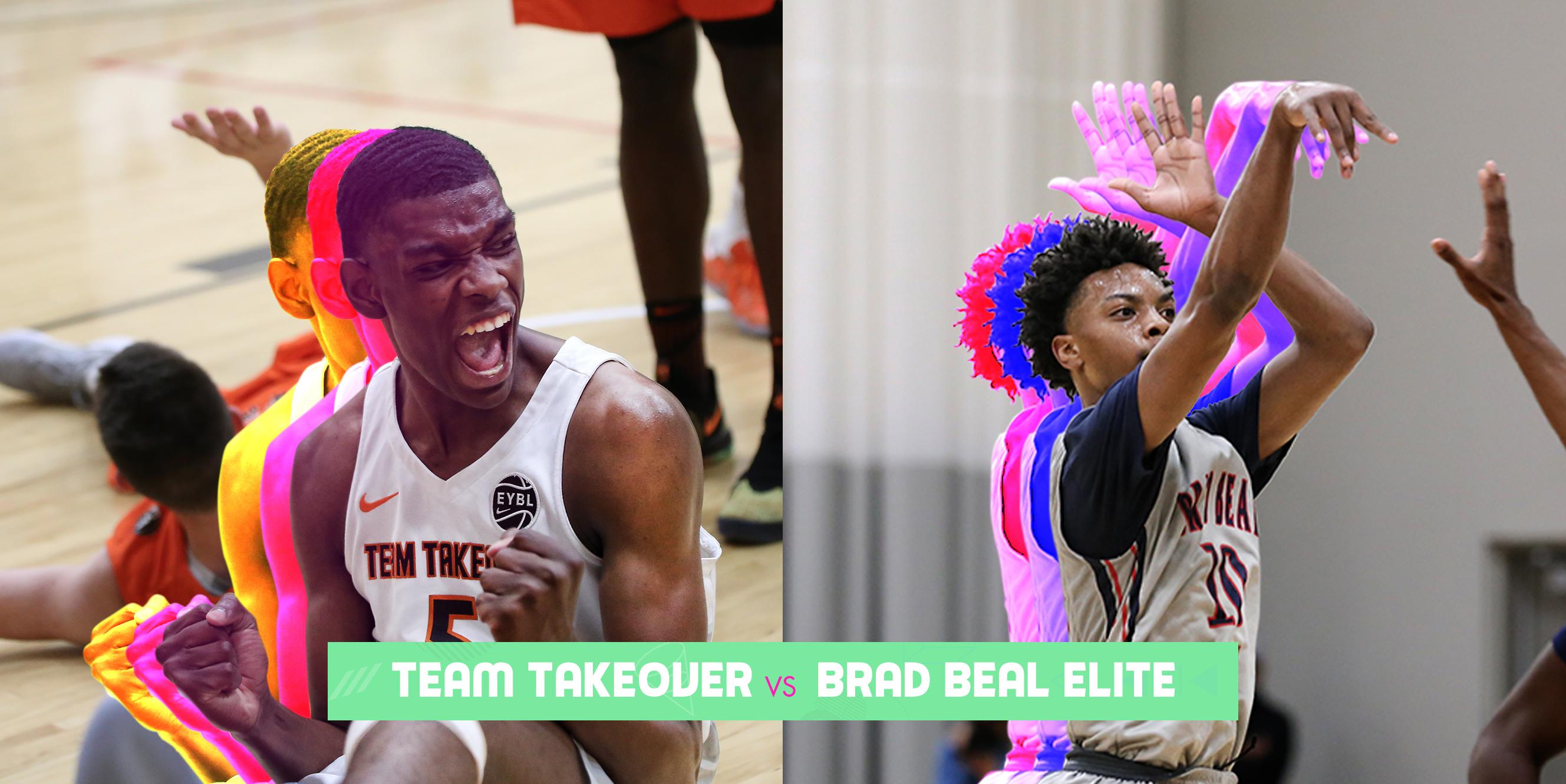 The first Peach Jam semifinal matchup will feature two long-standing EYBL powerhouses. Bradley Beal Elite (MO), winners of 14-straight dating back to the beginning of session three in Atlanta, is one of the hottest teams in league history. Fresh off a nail-biter over Tre Jones and the Howard Pulley Panthers, BBE features the breakout star of the Peach Jam, junior Jericole Hellems.

The 6-foot-7 swingman averaged 25.2 points, 7.6 rebounds and 1.6 steals per game in pool play, adding a 19-point, five-rebound, three-assist, two-steal performance against the Panthers. He has become BBE's go-to playmaker and is an excellent partner to floor general Darius Garland. After sitting out the second pool play game with an ankle injury, Darius Garland looks to be back to his normal self.

Garland has been extremely efficient through five Peach Jam games, and he's been assisted by the emergence of Shaun Williams. An evolving combo guard, Williams averaged 7.6 points and 7.0 APG assists in pool play, and was rock solid in the win over Pulley.

Sophomores Francis Okoro (6-foot-11) and EJ Liddell (6-foot-8) have saved their best play for Peach Jam, highlighted by the former's 13-point, 13-rebound performance in the win over Pulley. Juniors Fred Thatch (7.4 PPG) and Kale Catchings (5.8 PPG) play important minutes for BBE, rounding out a rock-solid rotation that has proven nearly impossible to topple this summer.

BBE will be squaring off a Team Takeover (DC) squad that has proven it's mettle after a tough beginning to the season. While they don't have a de-facto star, Takeover wears you down with their toughness and tenacity. Head coach Keith Stevens is accustomed to Peach Jam success, finding bracket play success more than often during his eight trips to Peach Jam. 6-foot-10 Maryland commit Jalen Smith was huge in four pool play wins, averaging 15.4 points and 7.2 rebounds. He grabbed 14 rebounds in the quarterfinal win over the City Rocks, however he left the contest with a leg injury late in the game.

7-foot freshman Hunter Dickinson and 6-foot-8 bruiser Bryce Golden combine with Smith to make up a defensive-oriented frontcourt that has held their opponents to an average of 58.8 points at the Peach Jam. This game is going to be played in the 50s or 60s, and will likely be determined by who makes the last run.

EDGE: Bradley Beal Elite (-4), due to their perfect Peach Jam run and a 14-game winning streak. 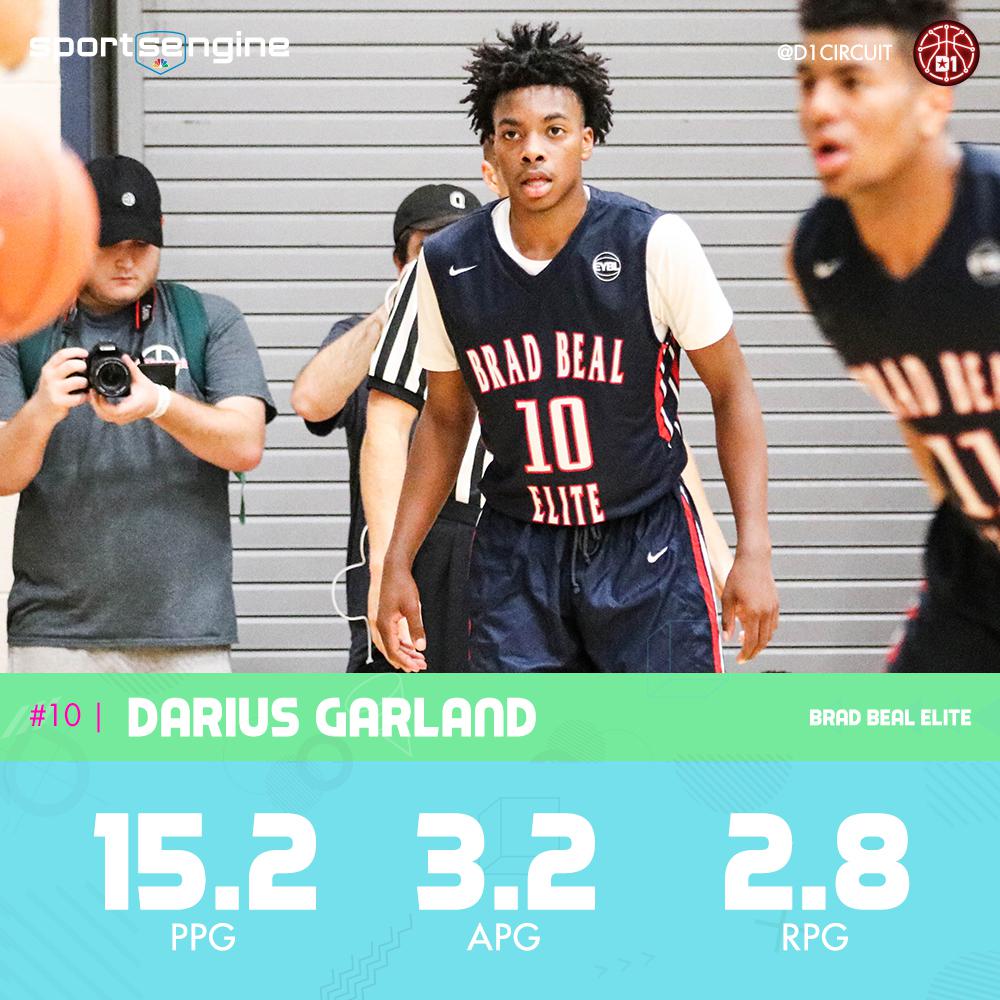 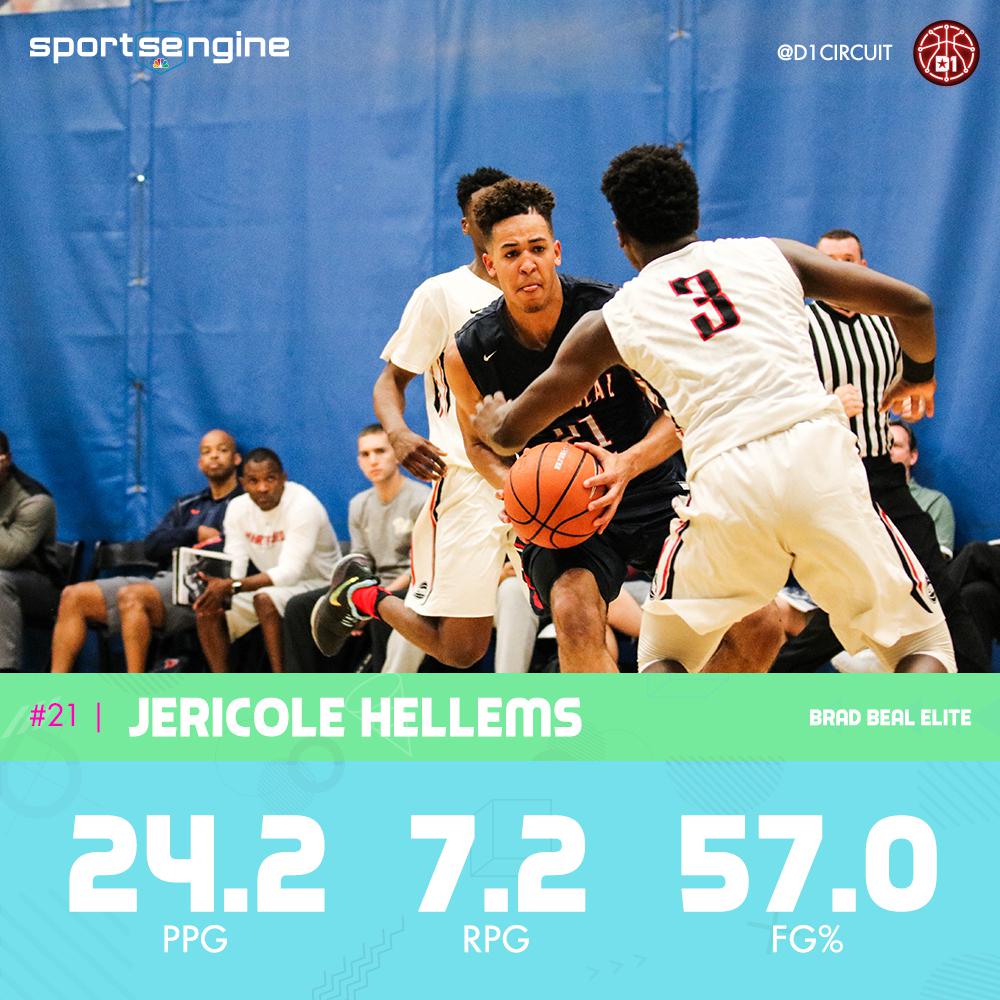 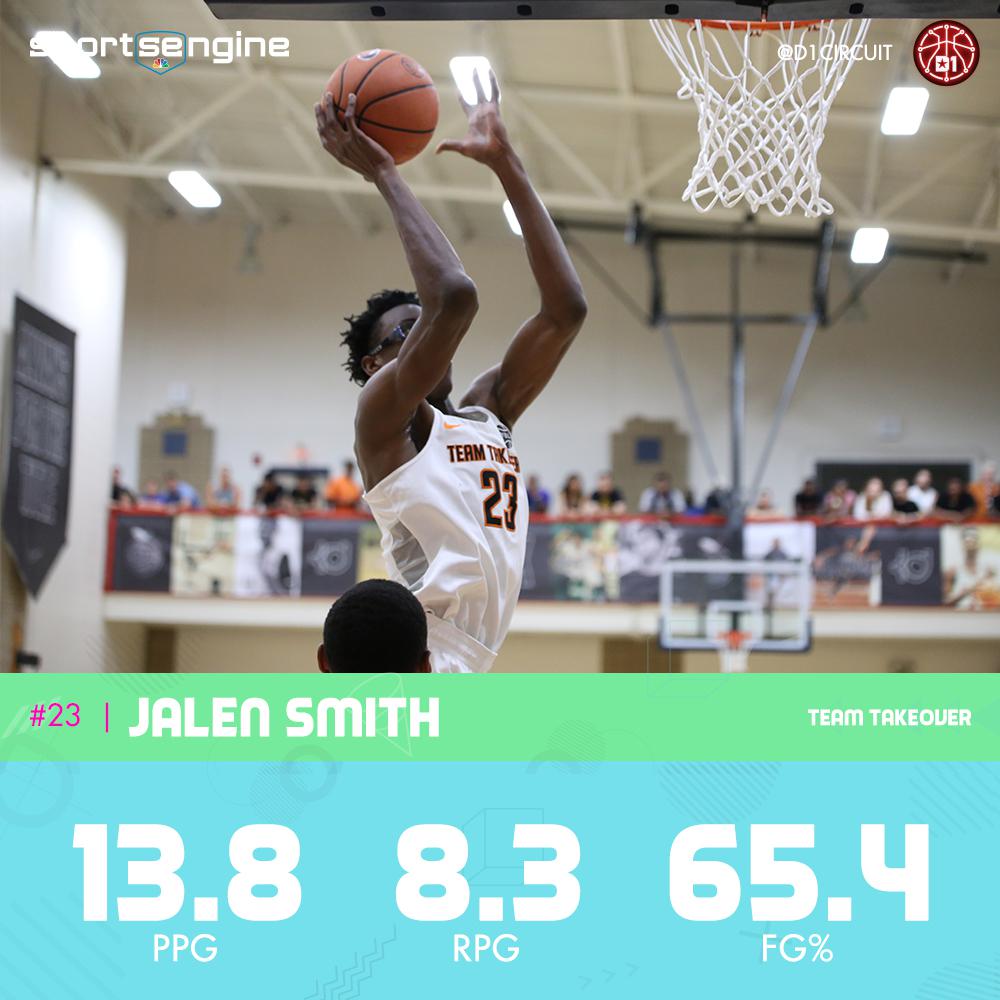 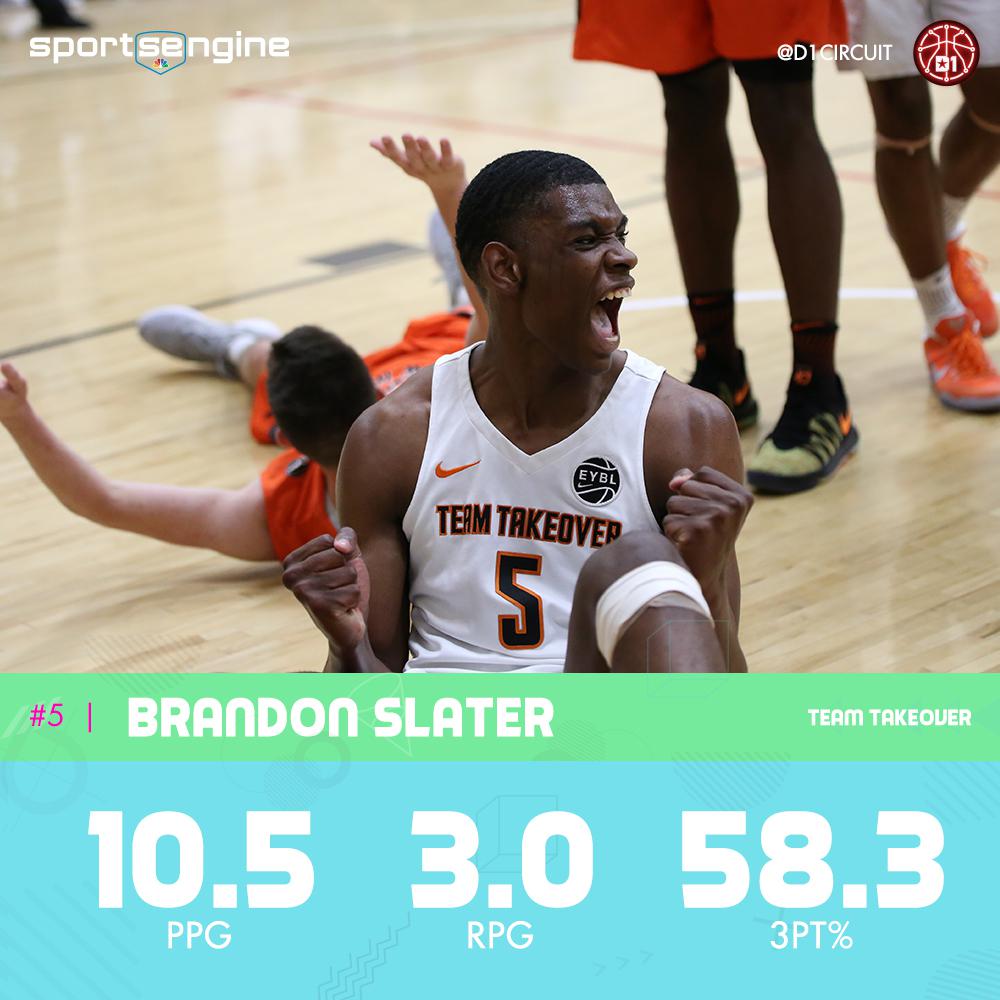